TV series based in Ramsau am Dachstein

TV series based in Ramsau am Dachstein

Happy endings and romantic encounters. Sensations and emotions in the mountains. Gorgeous natural scenery. This is the TV series 'Die Bergretter', that is based in Ramsau am Dachstein. The modern series with a regional background started off in 2009 as 'Die Bergwacht'. The first series convinced several millions of viewers, and even the second one captivated the audience. The third series was broadcasted under the new name 'Die Bergretter'. In 2012, the fourth series was shot in Ramsau am Dachstein, places such as Emilie's farm, the mountain rescue office, Andreas' parents' house and many more are located in the village at the foot of the Dachstein - that has been skillfully staged by the directors and the entire production team of the German film association 'ndF'.

Besides these main locations there are further ones throughout the entire region Schladming-Dachstein.

The TV show Bergretter (Mountain Rescue) launched in 2009 on German ZDF. In 2017, the ninth series reached its optimum with 5.9 million viewers. The tenth season of the hit show kicked off on ZDF on 15th November 2018 – and, for the first time, it had seven episodes (rather than six). In summers 2019 and 2020, the 11th and 12th seasons will be shot in Ramsau am Dachstein. 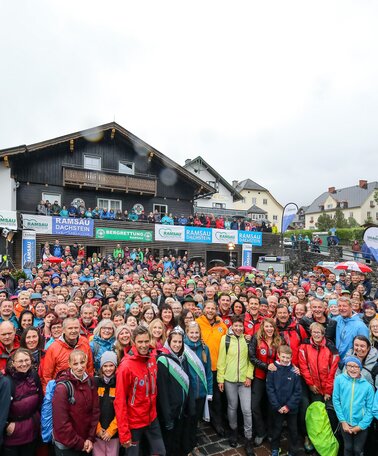 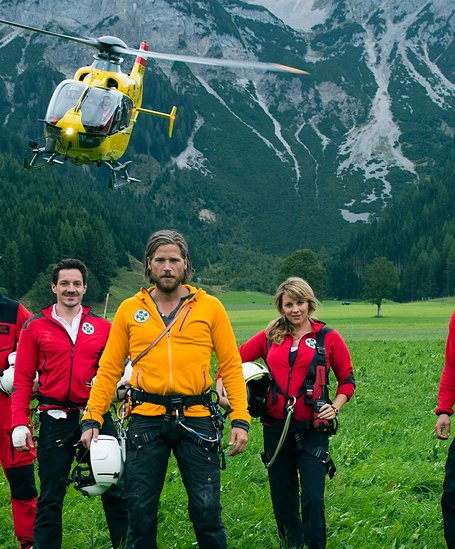 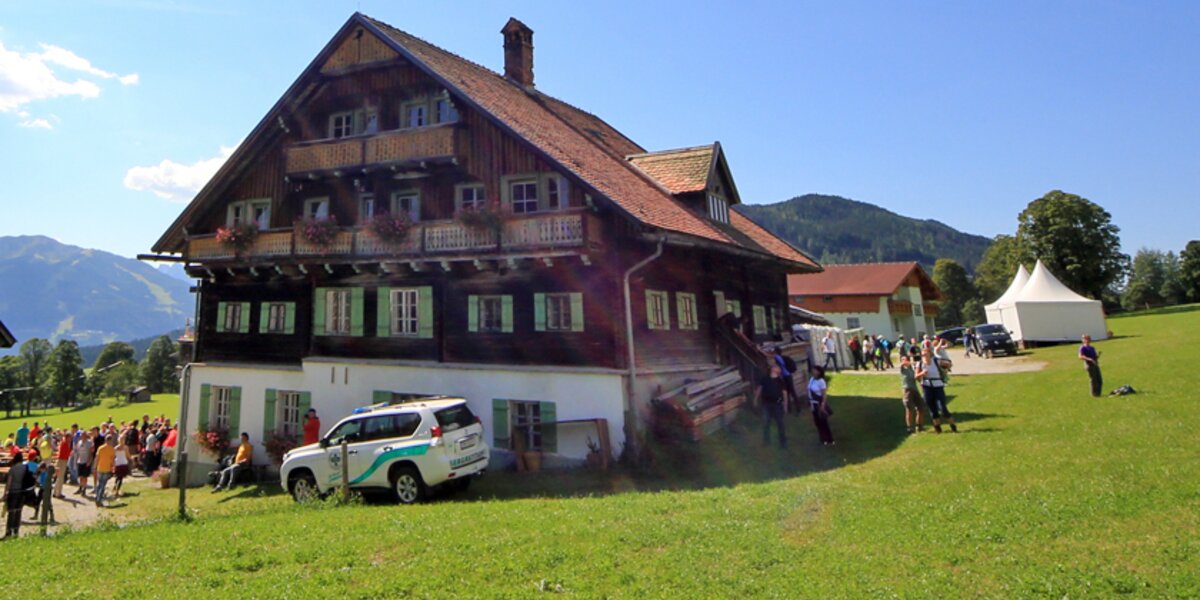 In the footsteps of the Mountain rescuers