ONE OF THE LAST TRUE WINTER ADVENTURES!

The snow becomes deeper, the visibility worse, the Dachstein road becomes steeper and it becomes more and more slippery. Snow cornices make the road narrower and narrower, the stopwatch is running. The gusts of wind from the Dachstein almost sweep the old cars off the road, the windows freeze over. The Planai-Classic lives up to its reputation. Three days of winter adventures with cars built up to 1972. Winter at the Niederöblarn Alpine airfield, winter in the The winter on the Gröbming trotting course and the highlight of the winter on the well-prepared Planai road. All this without all-wheel drive and without electronic aids. Here, driving becomes a return ticket to youth. If you are there, you will experience one of the last adventure with the sheet metal of earlier years.

On Friday, 3rd January, the participants of the Dachstein Bergprüfung will go high up. The road leads up to an altitude of 1,700 metres. Especially the ascent of the unsoldered pre-war wagons over the snow-covered road was reminiscent of Hannibal's crossing of the Alps. The participants warm up and then it's back on at the opening night.

The route on Saturday, 4th January leads through the Schladming-Dachstein region after an exciting special stage at the Niederöblarn Alpine airfield. The route is seasoned with crisp special stages - the stages "Seewigtal" and "Preunegg" enjoy cult status among the participants. At the main square in Schladming the field arrives for a pit stop. Afterwards, the cars take the nightly tour under their wheels, which after a Challenge at Niederöblarn airfield - ends with the finish and the evening event in Gröbming.

The final day on Sunday, January 5th starts with the special stage at the Gröbming trotting track, where the pilots can see the spectators with spectacular drift angles. Afterwards the traditional trip to the Planai-Bergstraße and the Planai-Challenge in the World Championship Park Planai is on the program.

Expedition into the unknown - Planai Classic

The pilots and their navigators don't give a damn about the warm stove and the bland TV programme, their classic cars don't enjoy any garage-cared-for monument protection. The entry form will be available online from September.

They want to freeze and slide, duel by a hundredth at 40 km/h, have two days of fun. Driving a car is as popular as it used to be, without a steering servo, often not even with servo brakes, safe without ABS and other electronic walking aids. No xenon light illuminates the roads, rigid rear axles seek support, but they are the eyes of the butt for the road condition. An expedition into the unknown for cars built up to 31.12.1972.

Father and son Deopito take the overall victory at the Planai-Classic 2019:

The father-son team Alexander and Florian Deopito won the most difficult Planai-Classic of recent years on Mercedes 200 (1972). With a 3rd place in the Planai hill stage, they secured their victory, which was practically certain after two days of driving.

Because the German team Martin Krisam/Uli Barnewitz with their Sunbeam Tiger slipped off the road during the mountain stage, the third run of the Planai mountain stage had to be stopped. Thank God the team remained unharmed, but the vehicle had to be rescued by the fire brigade.

Alexander Deopito and his son Florian are the measure of all things in the Austrian classic car scene. Comment of the winner: "This Planai-Classic was the most difficult event I have ever driven. We were all at the limit with endurance and concentration. The permanent stress with the winter weather has hollowed us out".

Hans Joachim "Strietzel" Stuck, one of the top stars in the field, said: "I've driven a lot, but I've never experienced anything like it! 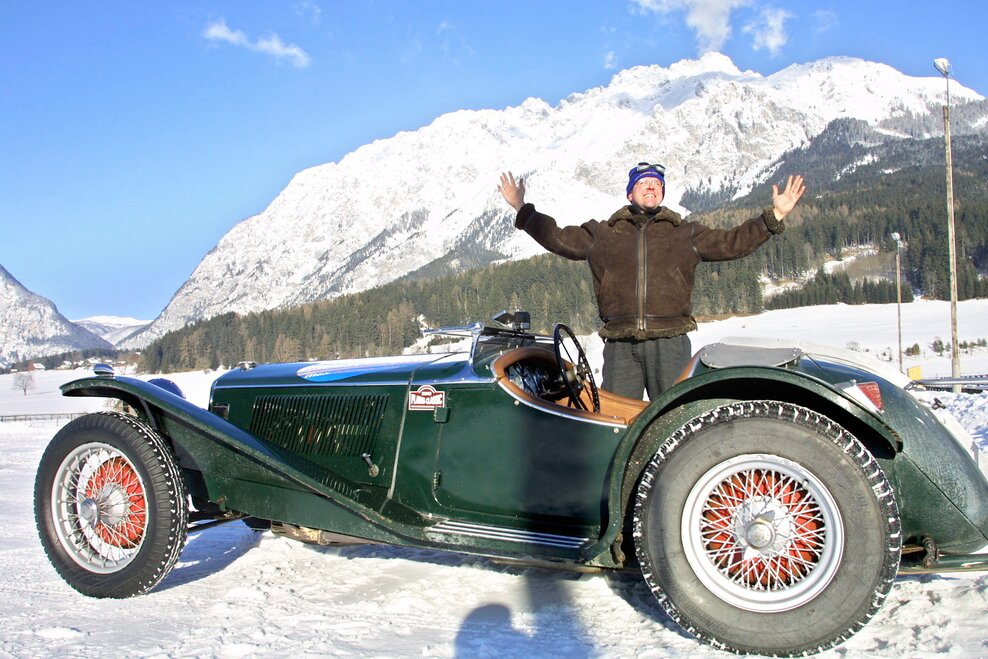 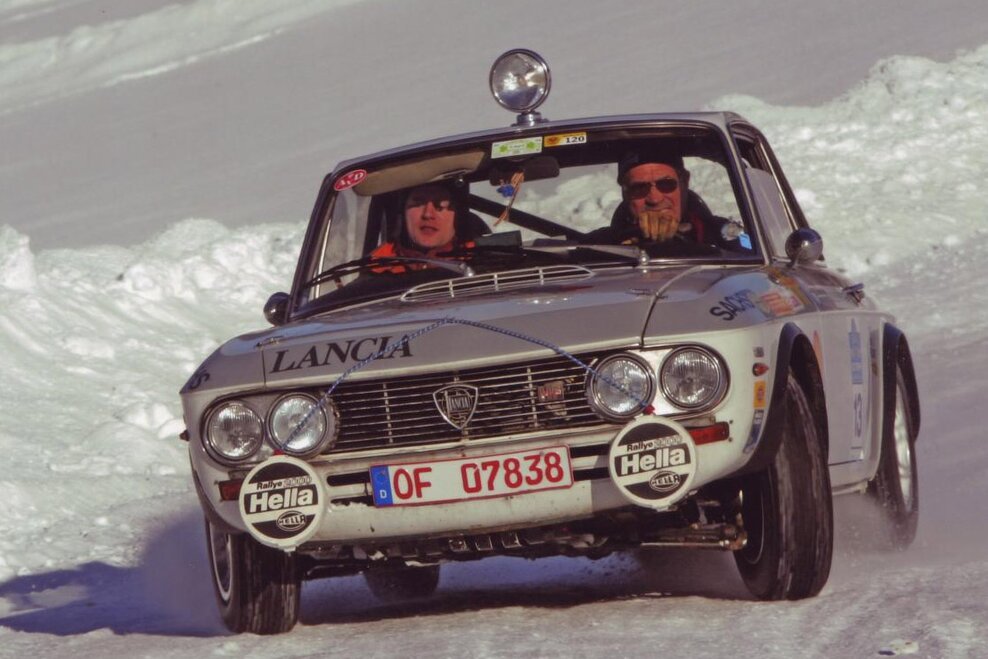 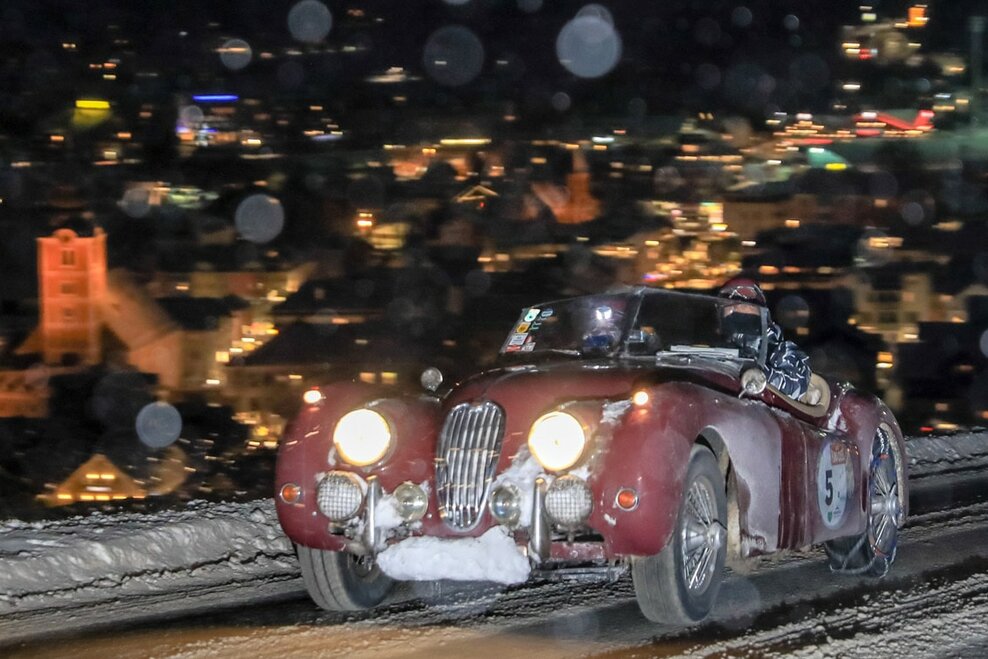 Alpine rose festival at the Reiteralm 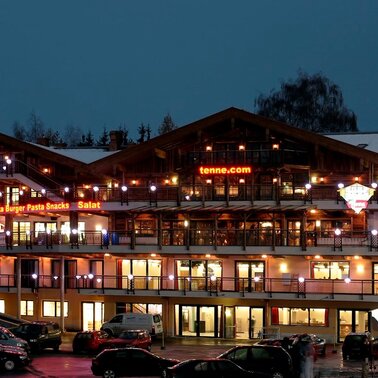 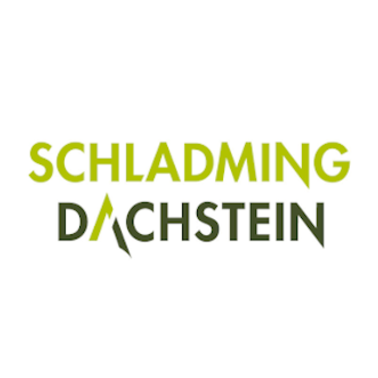 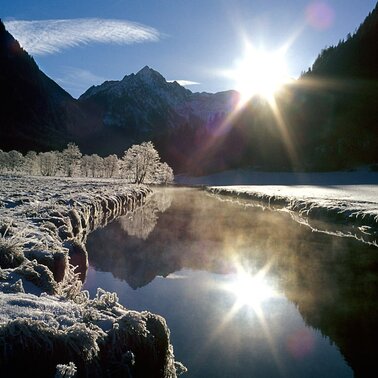